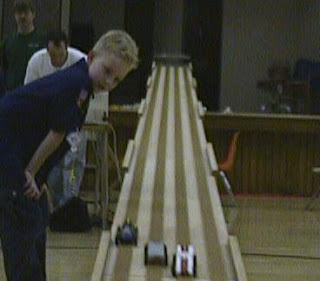 Now that I've written about this, I feel better. Almost healed.
Posted by Bob at Monday, March 19, 2007 1 comment: