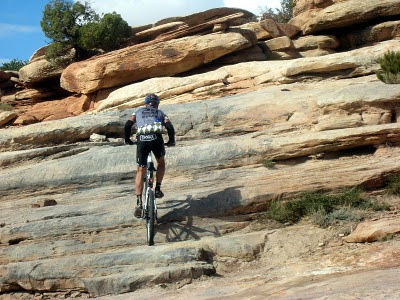 When it's my turn to put the boys down to bed, I sing them each a song. Tonight, I asked Luke what song he wanted to hear.

"I don't know a Cheese-It song. Do you want me to make one up?" I then started to sing a Cheese-It ditty.

"I'm telling you. I've never sung it before. Have you heard me sing it?"

So I sang him "Away in the Manger," the Christmas song about Baby Cheese-It, who grew up to become Our Lord and Savior Cheese-It Christ. You know the guy -- he hangs around with Heavenly Fodder and the Whole Wheat Ghost.

Public schools just aren't what they used to be.