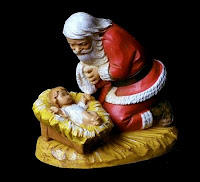 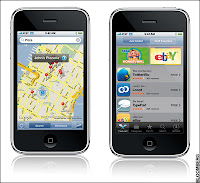 I am a proud owner of a new iPhone. And yet, I need advice. In fact, I turned on commenting so that you can spill your guts. One problem, however, is that since I don't post often, my readership may have dwindled. It's possible. Good Lord, what if no one leaves a comment because no one is reading my power blog?

Deep breath - I cannot fret over things that I cannot control. I must proceed down the path with armed with courage, and hope for added strength beyond the bend - Exhale . . .

So give me your advice on good iPhone apps. Here are my needs:

* I want a few fun games to play for when I'm waiting in line at the soup kitchen.

* I want to track sporting events when I'm out and about. I'd like an app that lets me listen to football games on the radio, or a gamecast-type apps that tells me what the score is and who has the ball and that kind of thing.

* Any other iPhone app that you recommend.

Come on, let it out.

So, if ESPN is correct, it was Tiger Woods who was at fault when he drove his car off the road. This is good to know. I assume that during their investigation, the police cleared both the fire hydrant and the tree.